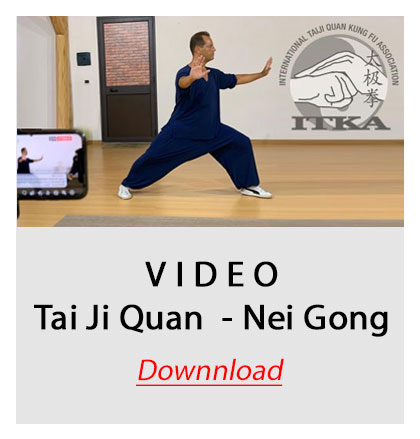 Master Gianfranco Pace is the ITKA Technical Director. His job is to maintain a high quality in practice and teaching inside the school, to promote ITKA technical programs outside the school and to supervise the Technical Commission. 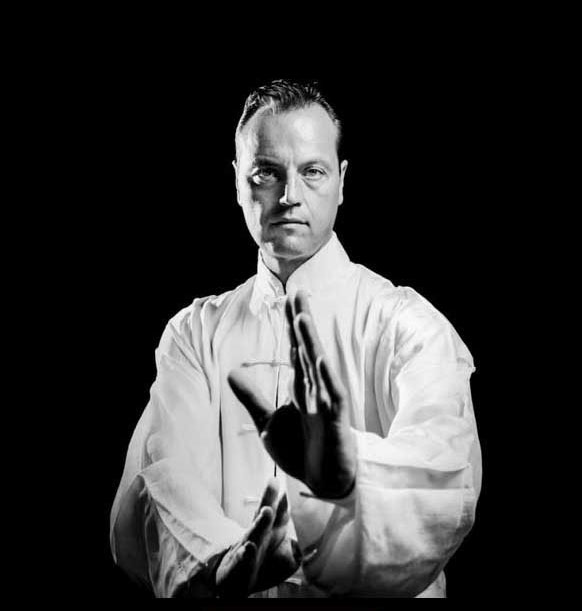 Gianfranco Pace was born on June 15th, 1969. When he was a teenager, he began to study Chen style Taijiquan under the guidance of M. She Long Hua, who instructed him by means of a familial teaching. After about 10 years, in 1998 he traveled to China to investigate practice methods and to meet those who were considered as high level masters. In 2001, he went to Cheniagou, cradle of Taijiquan, in order to study at M. Chen Xiao Xing’s home on his master’s invitation. When he came back from Chenjiagou, he saw different 19th generation masters of the Chen family. In 2003 ITKA, International Taijiquan Kung fu Association, was formally created. It offered a complete technical program according to the tradition, but it was also the result of his practice experiences. He was invited to teach in different countries for his application skills in Taijiquan. He taught in Europe (Spain, Germany, United Kingdom), besides many Italian cities. He went to teach to New York, he held seminars in Florida, Chile, Mexico, Dominican Republic, Argentine. In this last country he instituted an ITKA seat for South America. From 2015 to 2017 he was charged by the Italian Wu Shu Kung Fu Federation as the responsible Master for the Taijiquan sector.

In 2016 he held a crucial international seminar together with M. Yang Jun, great-grandson of Yang Chen Fu, direct descendant from Yang Luchan, founder of Yang style, the world’s most widespread Taijiquan style. The theme of the seminar was ‘Chen style meets Yang style’.

In May 2016 the Wang Academy, one of the most serious schools in Europe, invited him for his martial skills to teach together with the appreciated M. Wang Zhi Xiang. In July 2017 he was also invited by Wang Zhi Xiang to teach in China, where he was widely appreciated by various Chinese masters for his high level in Taijiquan. On that occasion ITKA was acknowledged as a high level school which, through its own organic and efficient system organized by M. Pace, spreads Chen style Taijiquan around the world.

It is worth noting that different exponents of the 19th generation of Chen style have invited M. Pace to represent their schools, but he has never accepted those responsibilities, in order to cure his work on the ‘ITKA system’. This is an international high level, innovative method, acknowledged over the years in different countries around the world, in China too.